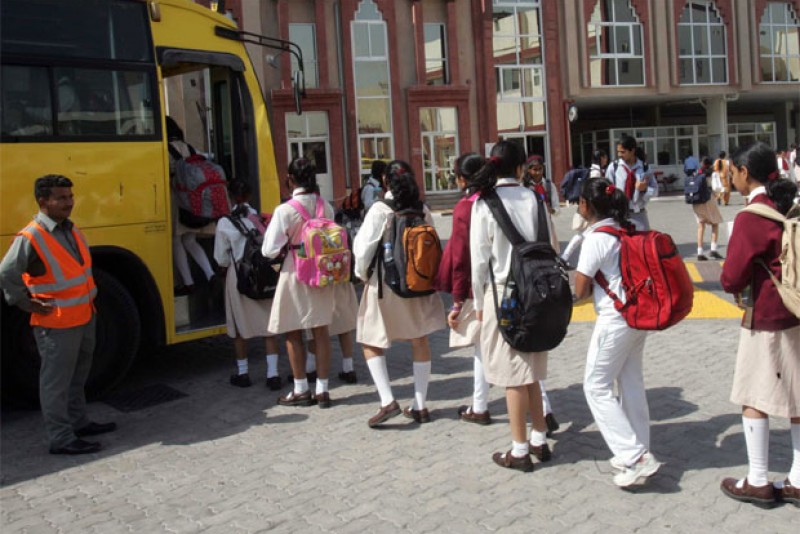 First set out in September 2021, in April, the UAE Cabinet approved the first major changes to the visa system in a number of years.

The new rules, which will come into effect in September, include the end to the requirement for sponsorship in some cases, the provision for parents to sponsor their male children until the age of 25 (previously 18 years of age), allowing them to remain in the UAE after school and university, and the introduction of five-year ‘Green Visas’ for middle-income workers. Graduates with a bachelor’s degrees, with a monthly income of AED 15,000 ($4,084) will be entitled to the ‘Green Visa’.

All of these changes are designed to attract more talented individuals and their families to the UAE and to offer greater stability and flexibility to those already here. The population of Dubai is projected to nearly double in the next 20 years, according to experts who predict a fresh wave of post-pandemic immigration. The emirate’s current population is close to 3.5m and is expected to reach 5.8m by 2040.

According to an article in the National, commentators believe that the Gold and Green visa options are likely to encourage more families – particularly from countries such as India, Lebanon, Canada and Europe, to move to the Emirates – which will potentially bring more students to join schools and  universities. Student numbers at Dubai’s private schools have grown by 10,000 this academic year, after a dip during the pandemic.

According to Elmarie Venter, chief operations and marketing officer at Gems Education, the largest school operator in the UAE, “In response to rising demand driven by an increasing population, sustained investment in infrastructure and teachers, and effective direction and support from regulators, the education sector in the UAE has been steadily growing and improving in quality and provision.
In April, at the start of the academic year for Indian schools, many Indian schools in Dubai said they had recorded a boom in enrolments, particularly from families who had moved to the UAE this year. As a result, we are seeing school enrolments rise, with our Indian curriculum schools in the UAE seeing a 6 per cent year-on-year increase in enrolments and our international schools, comprising non-Indian curriculum schools, seeing a 70 per cent increase in term three new joiners compared to this time last year.”

Talat Goldie, Human Resources Director at Taaleem, the second largest school operator, said that as the population grows, the emirate will need to develop its infrastructure and more schools. She said Taaleem expects to grow their schools and opening new schools in the future.

“You need to obviously have visas in place or residencies in place that are going to attract people,” said Ms Goldie. “I think these visa systems that are brought in place … all of this is going to help them reach that increase in the population growth.”
“All schools, I think, are now seeing an increase in enrolment numbers and much more interest,” said Ms Goldie. “That, coupled with the fact that post-pandemic a lot of people can work from home or can work from whatever location they want, means they can actually move here and work from here and move their children into schools here.”

UAE Schools Focusing on the Jobs of the Future

Published on 8 mins ago 11 min read

Open Doors for Your Engineering Career at George Mason University

Published on 2 hours ago 2 min read

Published on 7 hours ago 1 min read

Published on 44 mins ago 3 min read